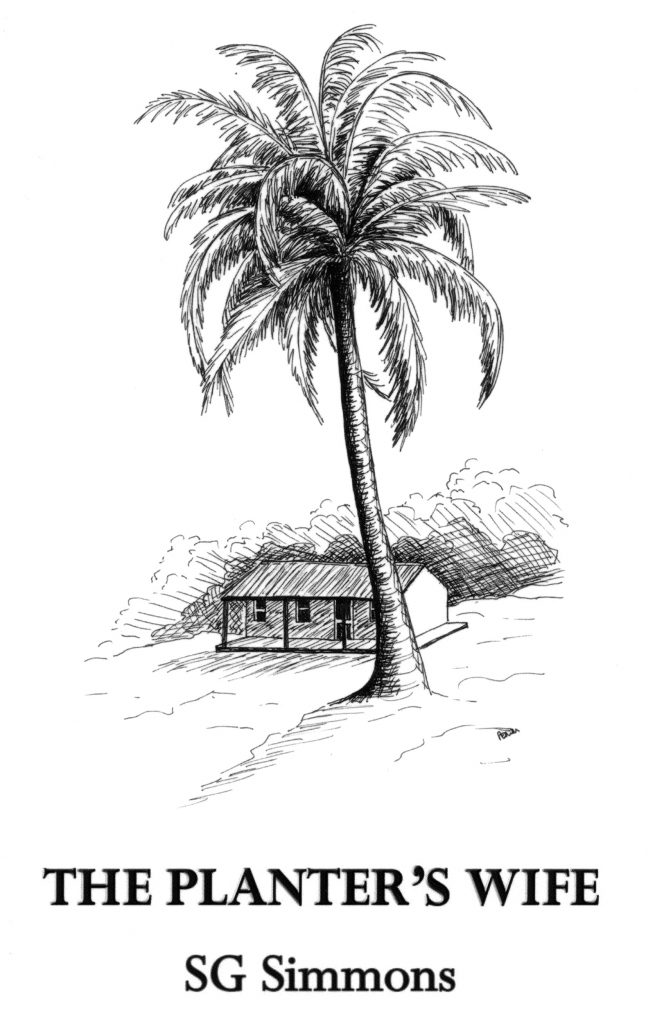 Post War Malaya: in the wreckage of Japanese occupation, the world which the British knew had gone. Some return trying to rebuild their old lives, others to start anew. But British trained, Chinese jungle soldiers armed with weapons cached at the end of WW2 seek a different, communist future for Malaya: and so begins the ‘Emergency’, the bitter, bloody war waged for nine years against both the British and the Malays. After surviving three years in the camps in wartime Malaya, Dorothy returns from a grey, post war England to try and find the life which she knows can no longer really be. She meets steady, inglorious Harry who has jumped at the chance to build a life as a planter. SG Simmons brings to life this extraordinary period of change to weave upon it a very human tale.

`A touching tale of colonial Malaya told with a warmth of human understanding by an accomplished story teller straight from the tradition of Paul Scott and Francis King.’ — Nigel Collett, acclaimed author of `The Butcher of Amritsar: General Reginald Dyer’.

`Everyday material, is turned into something very powerful and moving. The Far East does lend itself so well to tales of heartbreak, as Somerset Maugham and the composer of Madam Butterfly discovered.’ –Lady short, who witnessed the Emergency alongside her husband, the commanding officer of the famed 6th Gurkha Rifles.