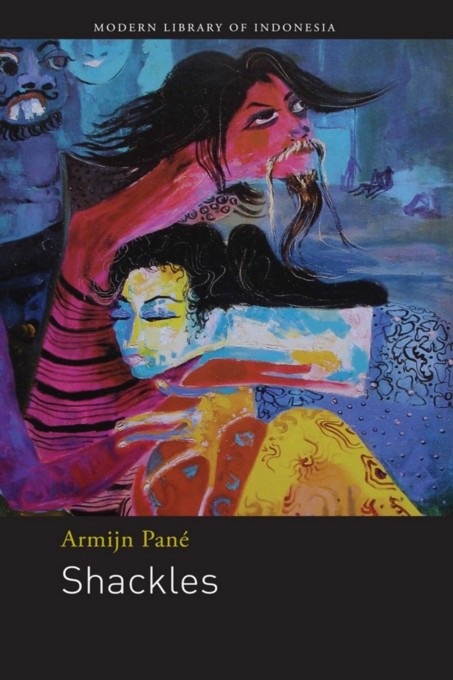 E-book reprinted and distributed in partnership with the Lontar Foundation.

Doctor Sukartono, able and devoted to his work, and his wife, Tini, a beautiful and independent woman, find their marriage devoid of communication and warmth. Tini feels herself the victim of her husbands medical practice and refuses to play the role of devoted and self-sacrificing wife. Sukartono is unable to understand his wife’s rebellion and, in the mists of this inner confusion, meets Rohayah, a woman who is ready to give him the security he lacks at home. Sukartono, Tini, and Rohayah, the love triangle of this story, illustrate the confusion that was felt by the pre-war and pre-independence generation of lndonesians who had struggled to overcome the problems caused by a tradition-bound society but who found that the shock of becoming a new type of person, one neither Eastern nor Western, was even more severe. To go forward to the future, one must throw off the shackles of the past, but even then, in doing so, the scars very often remain.