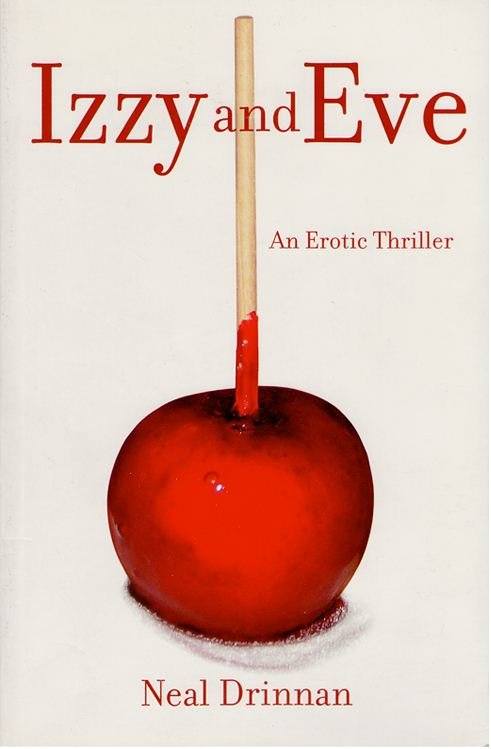 It seems forever that Israel (Izzy) and Evangeline (Eve)—a gay man and his woman friend—have lived together while the city around them crumbles. He’s an erotic cartoonist; she makes exotic jewellery and works as a receptionist in one of the whorehouses in their raunchy neck of the woods. She collects clippings about unsolved murders of women from lurid newspapers and is a rational, tippling, cynic who also has flashes of psychic ability. He’s an ageing party boy who’s been getting more and more into metaphysical reading and exploring heightened states of mind through S&M sex clubs and a peyote-like drug called silt that’s permeated the gay community. Silt causes a ‘shift,’ which takes the user to a different reality. When gay men of a certain age (‘Prime Cuts’) start disappearing without a trace, and then Izzy goes missing, Eve must summon her greatest powers—intuition and sex—for a journey through bars, sex clubs, a dungeon, mysterious dream messages, and several jolting silt trips in an effort to grasp what’s happened. Along the way, a complex portrait emerges of the relationship between two erotic outlaws. Part thriller, part ghost story, part satire, Izzy and Eve is at once edgy, seedy, wild, sensuous, mysterious, ominous and hopeful.