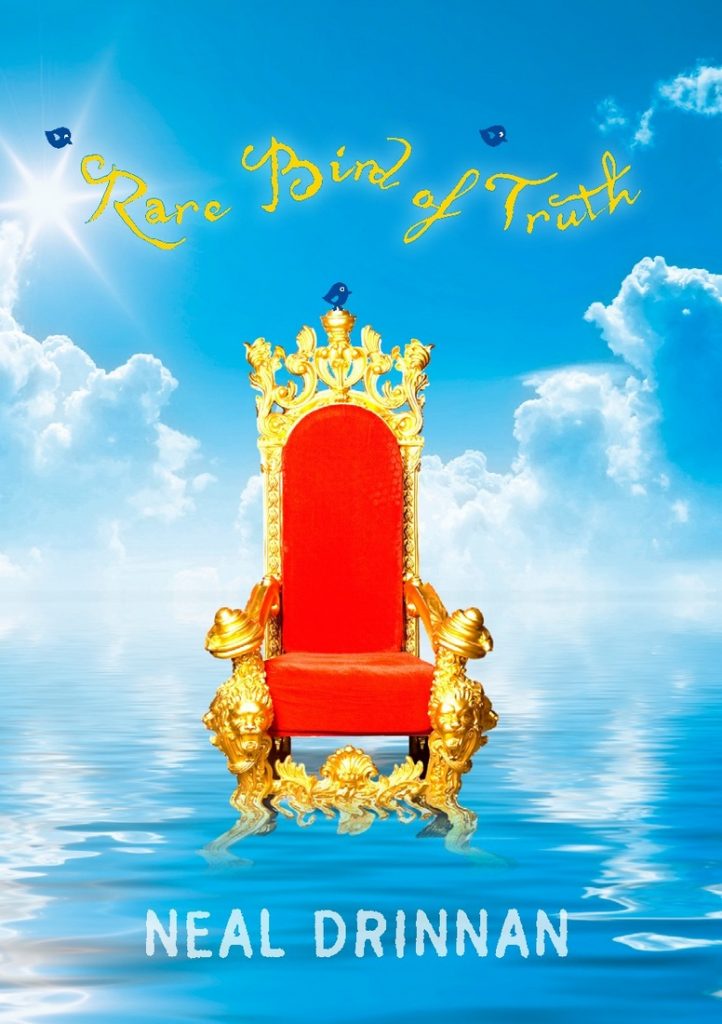 Virgil Mann is an Australian editor working in London who, via an unseemly brush with fate, has just become a publisher. Good luck? Bad luck? It’s too early to tell. One thing is certain-nothing in his past has prepared him for the events about to unfold.
Delia Lloyd is on the precipice and her days as a TV anchor are numbered while her CEO spouse, Anthony, has a dirty little secret that could ruin them all. Their son Wesley is ready to blow the world apart with teen angst while in sun scorched Ibiza, a gold-digging beauty and the heir to Britain’s largest retail fortune are about to bring the party season to a shocking and chilling end.
What could one blow-in Aussie have to do with all these events and personalities? More than he’d ever expected and far more than he would like! It seems everyone in Britain wants to be a winner but there are no prizes for second. Life’s luxuries are plentiful at the top of the food chain for those who get there, but is it really worth the struggle? In a world where nothing is what it seems, everyone and everything is up for grabs. In the autumn of 2000 many species are endangered – and it seems truth is the rarest and most threatened of them all. Steel yourself, gird your loins, up your medication and roll with the punches in the wildest literary rollick since Patricia Highsmith’s The Talented Mr Ripley and the most harrowing tale of tainted love since Zoe Heller’s Notes on a Scandal.

Praise for other works of Neal Drinnan:

“Drinnan’s writing seems so effortlessly sparkling and delicious that we are in danger of overlooking what an elegant master of prose he is. This book is witty, naughty and a real pleasure to read but it also has steely purpose. There’s a real bite here, and a sense of a talented writer at the top of his form.”
— Christos Tsiolkas, author of Loaded, Dead Europe, The Slap, Barracuda, Merciless Gods, The Jesus Man,  The Devil’s Playground

“With Rural Liberties, Neal Drinnan is attempting a small-town mystery, though it doesn’t take long for him to springboard into a camp parody of pop culture, regional Australia, and everything in between.”
— Cameroon Woodhead in The Age

Neal Drinnan has worked in bookselling and publishing and for over thirty years. He received a Lambda Literary Award for Izzy & Eve in 2006. In recent years, Drinnan has replaced the urban chaos he once embraced so fervently for the relative peace of a tiny hamlet in the heart of Victoria’s Otway Ranges. There he has run a B&B and a local bookstore while getting back to grass roots and writing for Otway Life Magazine. His current work-in-progress, Dry Sherry Dreaming, is a memoir of growing up in Melbourne’s Dry Sherry Belt. It captures the charms and perversities of Melbourne’s aspirational classes in the 1960s and ‘70s. His most recent book is Rare Bird of Truth.