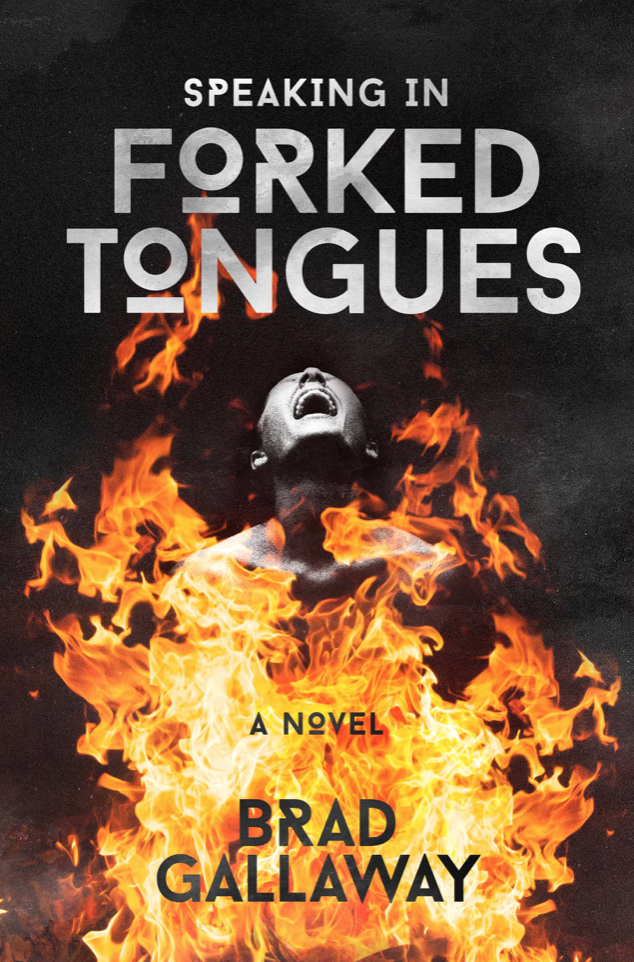 Bren Barran is a normal guy in most ways. All he really wants is a sweet girlfriend and enough time and money to play videogames, but his job keeps getting in the way. After all, opening trans-dimensional gates to hell and summoning demons for money isn’t the sort of thing that you can leave at the office when the clock hits five. Even so, he’s doing all right until someone (or something) starts making people in his line of work disappear. With nothing in his corner except for his job skills, a few friends in low places, and a good head on his shoulders, Bren’s got to do everything he can to figure out what’s going on before all hell breaks loose (literally) and he ends up dead… or much, much worse.

Brad Gallaway is a happily married man and father of two, currently living in Seattle. When not parenting, he’s the editor of Gamecritics.com and has been a published videogame reviewer for over 13 years. He also blogs regularly at DrinkingCoffeecola.blogspot.com, and in the few minutes of downtime he manages to find every so often, he cooks upside-down cinnamon salmon. He also knows that Han really shot first and that a correctly timed greatsword swing can knock a Rathalos out of the skies, and he still collects Transformers. Here is an account of how this book was written.