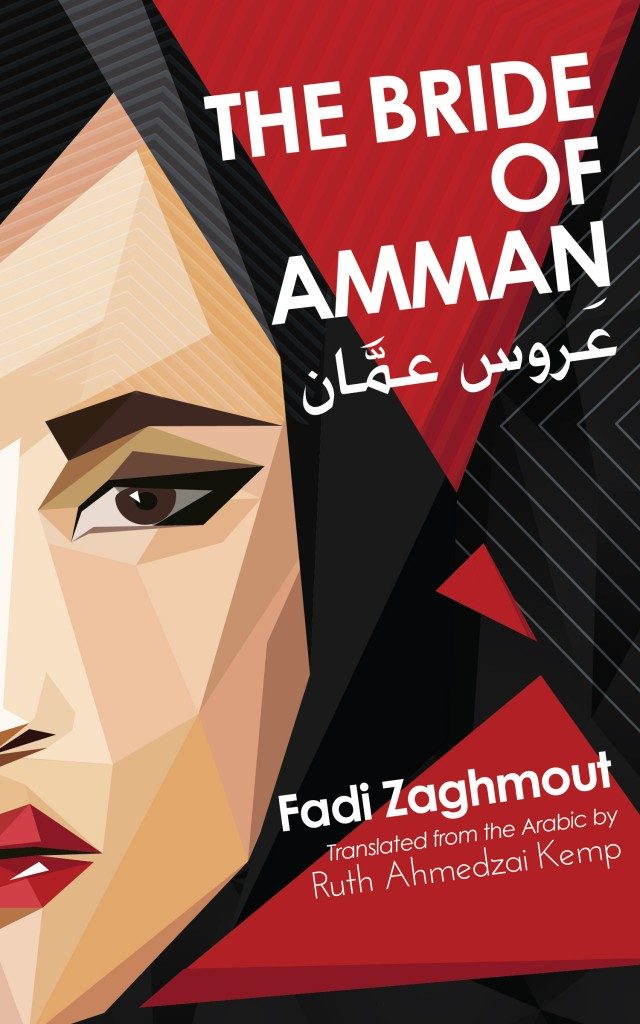 The Bride of Amman, a huge and controversial bestseller when first published in Arabic, takes a sharp-eyed look at the intersecting lives of four women and one gay man in Jordan’s historic capital, Amman—a city deeply imbued with its nation’s traditions and taboos. When Rana finds herself not only falling for a man of the wrong faith, but also getting into trouble with him, where can they go to escape? Can Hayat’s secret liaisons really suppress the memories of her abusive father? When Ali is pressured by society’s homophobia into a fake heterosexual marriage, how long can he maintain the illusion? And when spinsterhood and divorce spell social catastrophe, is living a lie truly the best option for Leila? What must she do to avoid reaching her ‘expiry date’ at the age thirty like her sister Salma, Jordan’s secret blogger and a self-confessed spinster with a plot up her sleeve to defy her city’s prejudices? These five young lives come together and come apart in ways that are distinctly modern yet as unique and timeless as Amman itself.

Fadi Zaghmout is a social-media specialist, blogger, and author. His first novel The Bride of Amman was published in the Arabic language in Jordan in January 2012, addressing issues of gender and sexuality in the city of Amman. His second novel, Heaven on Earth, was published in November 2014; it is a work of speculative fiction that posits a near future where science defeats ageing. Fadi holds an MA in Creative Writing and Critical Thinking from the University of Sussex in the UK. He has been an active blogger since 2006 and has a Twitter following of around 370,000. thearabobserver.wordpress.com | twitter.com/fadizaghmout

Ruth Ahmedzai Kemp is a British literary translator of Arabic, German, and Russian fiction and non-fiction. She is the co-translator of Samar Yazbek’s The Crossing and has translated plays from Russia, Syria, and Lebanon, and several Arabic short stories and children’s books.