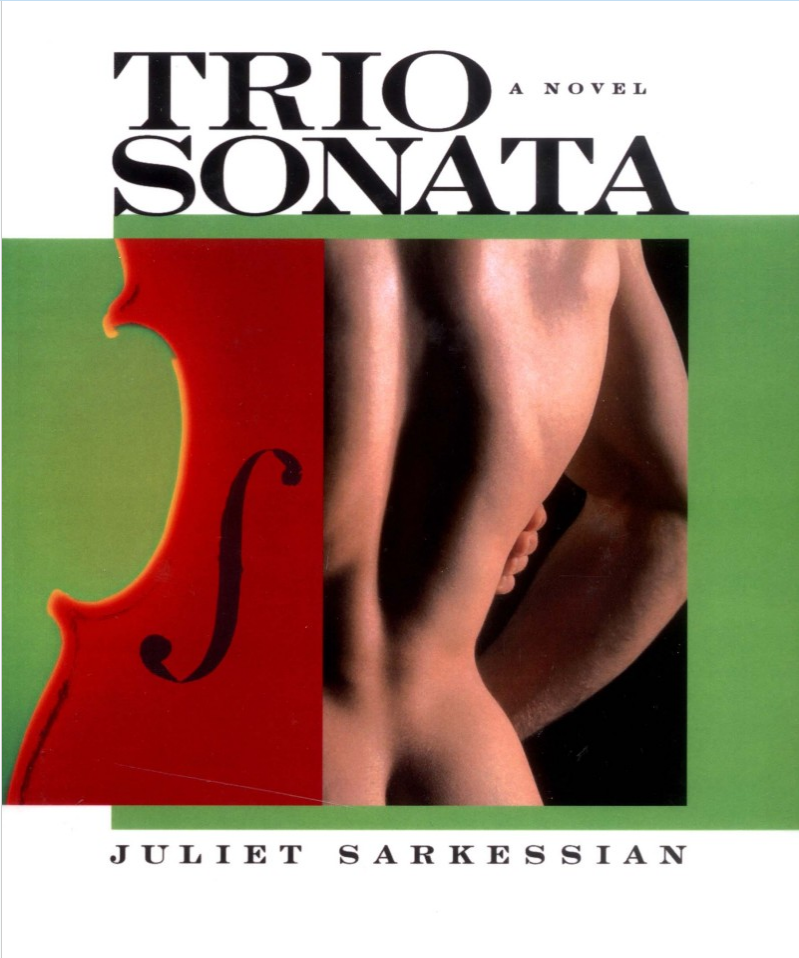 E-book reprinted and distributed in partnership with the author.